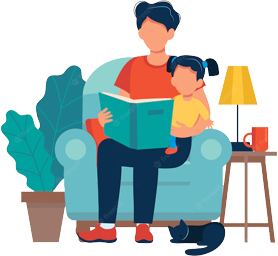 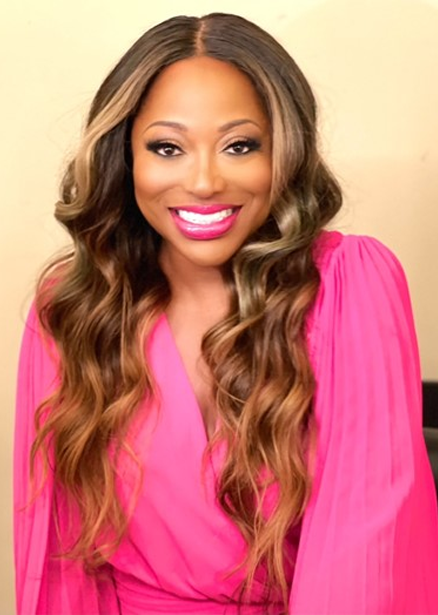 You might think that I was born a warrior.
Nah. In fact, I grew up embarrassed that my family was dealing with mental illness. My mom tried to hide her truth. She was embarrassed about family issues she experienced while growing up. My mother ignored the trauma and pain and tried to push the experiences away. She turned a blind eye to it, that’s when I realized that mental illness and dealing with mental health is cyclical. Now, as an adult, I am a champion for mental health and wellness. I know all too well how people suffer in silence and not do anything about it. I DID! And I don’t want anyone to experience the mental and emotional suffering I lived through growing up.
Yet, post-pandemic, mental health concerns are at a crisis level. Isolation and loss of social touch have impacted our well-being. Opioid addiction has skyrocketed. Crime is on the rise and Suicide numbers are at an all time high. On a very personal note, I witnessed my neighbor’s heavy emotions mere hours before he died by suicide. Even Elon Musk said, “I’m at the top of my game and I’m one of the richest people in the world but I feel lonely.”
The most unexpected events have rocked our lives. These events triggered me to speak up, advocate and take charge. I BECAME A WARRIOR! I self-funded this app because I know it’s needed worldwide. And, without hesitation, I birthed the URAWARRIOR app- For teenagers, young adults, men and women who may be embarrassed about their mental struggles and hiding their truth. With Urawarrior, no one needs to suffer in silence. The name URAWARRIOR was created during my days as a stage 4 breast cancer thriver. Doctors told me I had three months to live. Can you imagine one day being a healthy, fun-loving young woman at the prime of my life, and then being told such devastating news?
I am now 14 years cancer free no evidence of disease. During treatment, I would show up to chemo with faux fur, red pumps, and red lipstick because I knew I had to thrive and not fall into a depression like I did when I was first diagnosed. I made up my mind that I was going to live and live my life fully. I was nicknamed a warrior after Dr. Emens, a doctor from John’s Hopkins’s asked me to be a keynote speaker for their cancer event. During my speech, I told the audience, “I shouldn’t be here, I should be dead.” At that moment, someone screamed and said ,”YOU ARE A WARRIOR.”
At that moment, “You are a warrior became my mantra, my calling, my evolution and I knew from that day on my journey was bigger than me. Warrior Training International was born to pave the way for thousands to find their inner warrior too. Urawarrior is more than an app-it’s a movement!!!
Bershan’s story
‍Bershan’s story is an acclaimed International Motivational speaker/ Founder of Warrior Training International/ Celebrity Business & Leadership Coach/ Mental Wellness advocate, TV personality, Influencer and now a CEO tech Founder. She wants her legacy to be having diversity, inclusion and women in technology and in executive positions. She wants to provide a safe inclusive space where women and men can share, get support and heal.
To say that Bershan is a daddy’s girl is an understatement. Bershan learned to be big, bold, confident, and a warrior from her dad. He was the one who supported her, told her she could run a tech company, and told her to never give up. Mr. Shaw was from a small town, Gilbert LA. He lived in a two-bedroom house with eight brothers and sisters, and his mom and dad. His family was poor. At an early age, he was put to work picking cotton. He knew he was destined for greater things and became one of the first black successful construction companies in Washington, DC. As a father, he taught Bershan to dream big! To be courageous and take action! Well, she put her teachings to work. This app was developed in honor of her dad. On March 9th, Mr. Shaw went into cardiac arrest. Bershan received a call from the hospital telling her to get there fast, her father had gone into cardiac arrest. When she arrived at the hospital distraught and in anguish, the doctor told her they had tried to revive him twice, but he wasn’t responding. Give up, he won’t make it! Bershan told them to try again. The doctor did, he came back and then arrested again. The doctor said he wasn’t responding. Bershan told them to keep going until he gives up. My daddy is a Warrior! Well, they tried five more times. He didn’t have oxygen in his brain for 25 minutes. On the seventh attempt, Mr. Shaw came back. Bershan was told her father would be a vegetable. He would never be able to speak, talk or open his eyes. She didn’t believe it! She said, my daddy, is a warrior. Well, they were wrong. One day later he opened his eyes. Today, daddy Shaw is healthy strong, talking, walking, and better than ever. He fought to stay alive! To be here to see his daughter birth this app. And he for sure is a WARRIOR!! 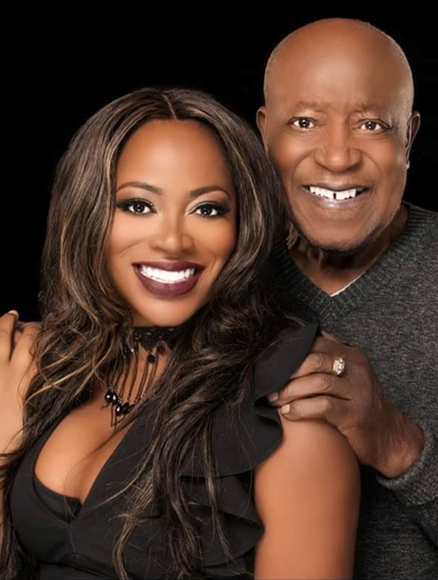 Start Your Journey Now.
We will take you from where you are to where you want to be so you won’t suffer in silence. We are all WARRIORS.